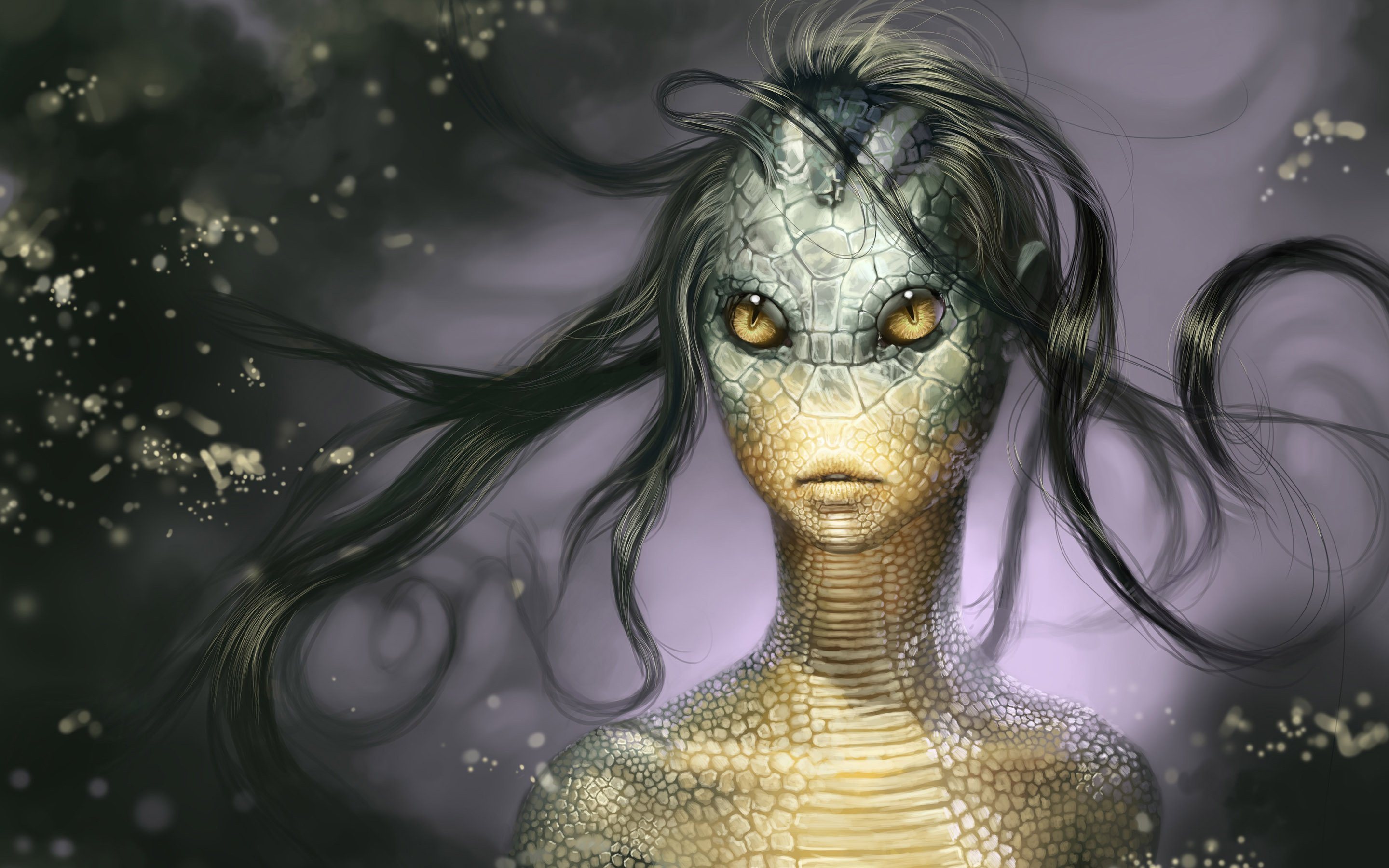 Cthonnia Vexx: The current Vull (translated as Witch-Queen). She is rumoured to be over 200 Terran Standard Years old. She is a legendary leader, whose ruthlessness is matched only by her strategic skill. She united the Ophidian clans decades ago and has maintained peace with the Imperium through a series of treaties and trade agreements. For the last year or so, however, rumours have made it to Tempest Freestation and Inverness that her health is failing and that her death would throw the Ophidian Confederation into a civil war, as all three of her daughters claim a right to rule.

Vestas Nul: Cthonnia's eldest daughter. A celebrated war-leader in her own right, she is thought to be behind some of the raids on ConAm mining ships.

Saeda Tarr: Cthonnia's youngest daughter and, if reports accurate, enjoys the most popular support from amongst the Ophidian people. She is known as a skilled diplomat and has acted as her mother's emissary to trade negotiations at Tempest Freestation. 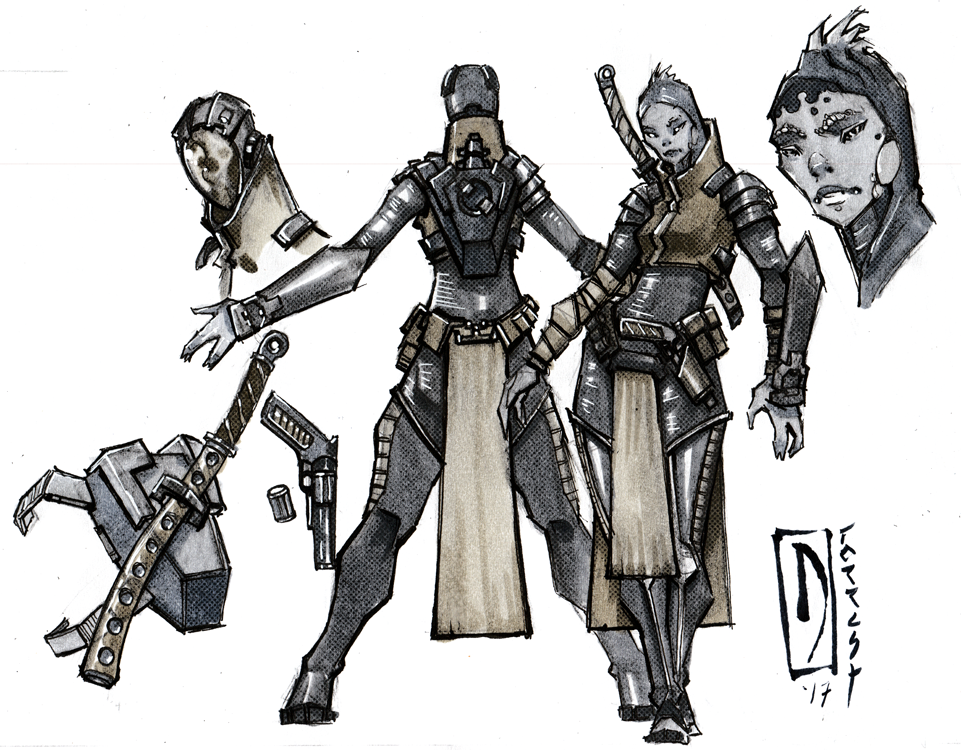