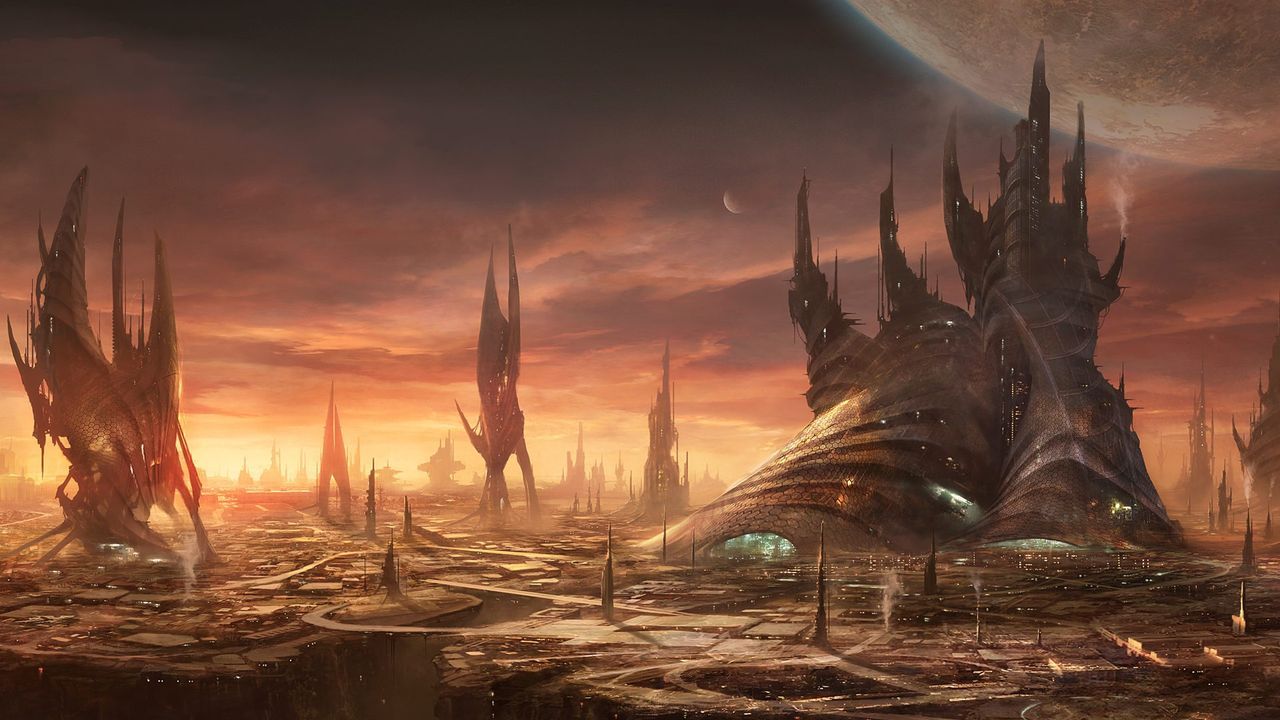 The Edge of Imperium

In the Cordelian Arm of the Verona Sector lies the very edge of Charted Space (partial Imperial Survey 1047). This is the region known as the Borderlands. In the Ophelia Subsector, the Tempest Freestation represents the final outpost of Imperial rule. This trading port, operated by the ConAm Mining Syndicate, has  generally functioned outside of the Imperium's notice for decades, bringing wealth and relative stability to the volatile frontier. But now that has changed.

Across the neutral zone is the Ophidian Confederacy, a loosely aligned group of systems controlled by the isolationist Ophidians, an alien race ruled by a mysterious Witch-Queen. This Queen, or Vull, has kept the fractious Ophiadian war-clans in line with an iron fist and has respected the peace treaties with her Imperial neighbors along the border. But rumours, carried by freetraders and smugglers across the neutral zone, paint a dire picture. The Vull is dying and her three daughters each claim a right to Black Throne. War between the clans seems inevitable, with the conflict sure to spill into Imperial space.

With the threat of an alien civil war disrupting valuable mining operations in the Ophelian Subsector, the Imperium has decided to intervene. Dispatching a diplomatic envoy aboard a Naval jumpship, the Imperium hopes to divert a full scale war, while also opening direct communications with the Ophidians for the first time. But desperate times often call for desperate measures and should the situation deteriorate further, the Imperium may choose to take sides. While at the same time, the Mining Syndicate has its own substantial interests to look out for and its own way of conducting diplomacy.

Much like the ancient Romanii who manned Hadrian's Wall, any agent of the Imperium operating this far out on the frontier must wonder if the true danger will come from across the border or from within… 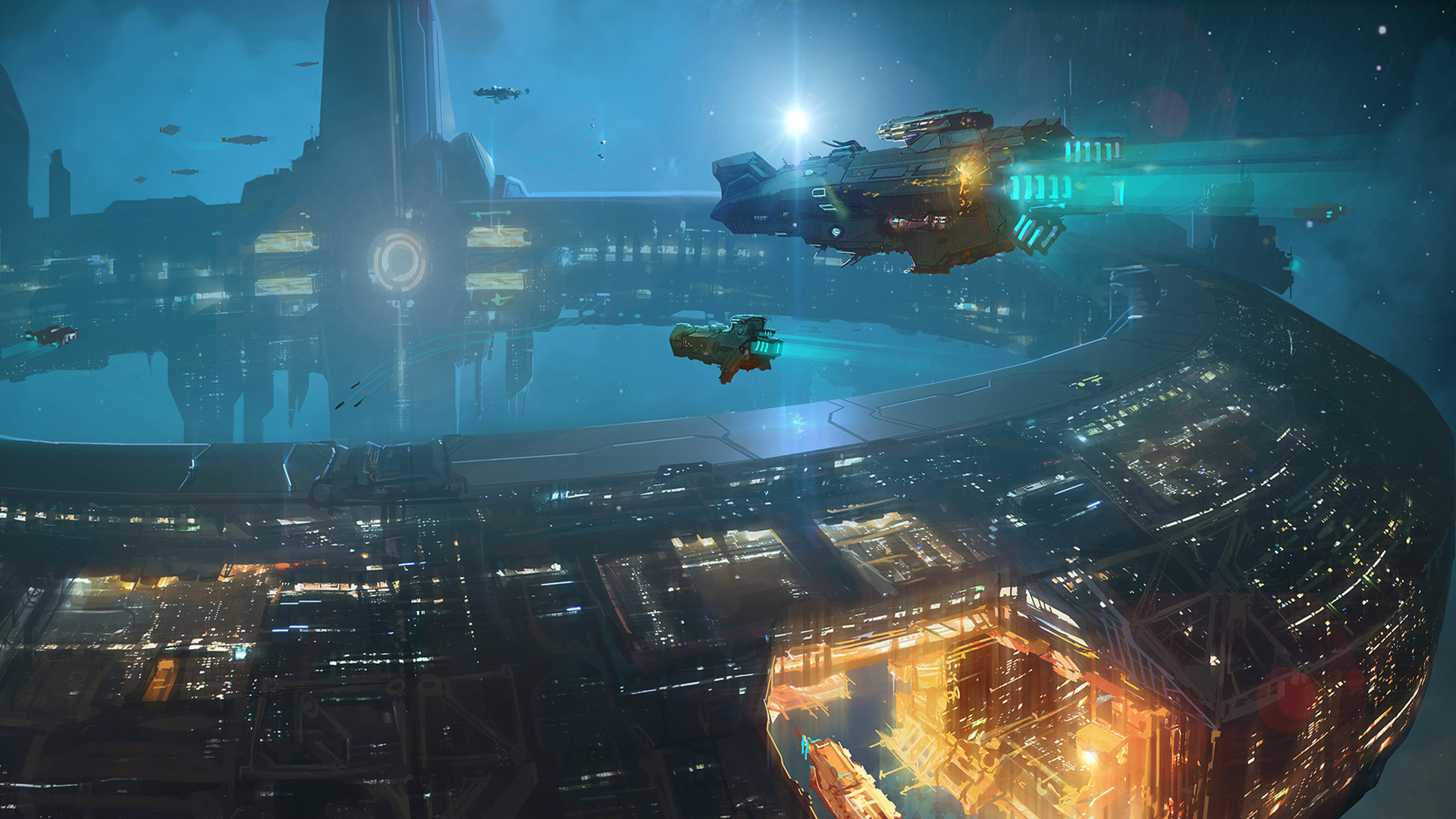