The INS Revenant and Captain Malachi Resh arrive on Tempest Freestation and find the situation is deteriorating here in the Ophelia Subsector. In a briefing with Xander Malmorii, the station administrator and ConAm employee, Resh meets the Ophidian envoy, Salmissra Tarr, a reinstated Marine Colonel, Lucius Vreen, and a Aslan trader, Uhsah Kossakhar. Malmorii has convened the meeting to update Resh and Vreen (taking command of the Revenant's Marine detachment) on the uptick in pirate activity.

A notorious pirate, Jax Rava, a Vargr, is assumed to be behind the disappearance of a number of freighters, the latest of which is the ice hauler Cyclopean Wind. Intercepted coded comm chatter indicates Rava and his gang are responsible, but transmissions also indicate the presence of Ophidian ships on the Imperial side of the border, hence Salmissra Tarr's inclusion at the briefing. Usah Kossakhar, a one-time smuggler, is familiar with both the Cordelian Nebulae and has some potential contacts in the Tempest underworld, and could be an asset to the newly arrived Imperial agent.

One of Rava's lieutenants, a human female named Morgaine Noth, is believed to be on the station. Deciding that she may have information on Rava's strength, Kossakhar does some digging into her possible location. Kossakhar and Vreen both receive tips (same source?) that Noth frequents a club in the Leisure District of the station, Medusa's.

While Captain Resh oversees the refueling and preparations aboard the Revenant, Kossakhar, Vreen, and Salmissra, accompanied by Marine sergeant Bindi, set a trap for Noth at Medusa's. Late in the evening, the pirate shows up, along with some formidable-looking bodyguards… 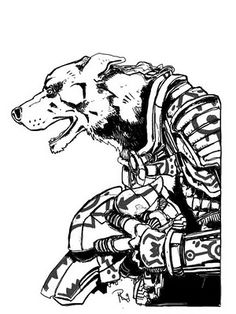 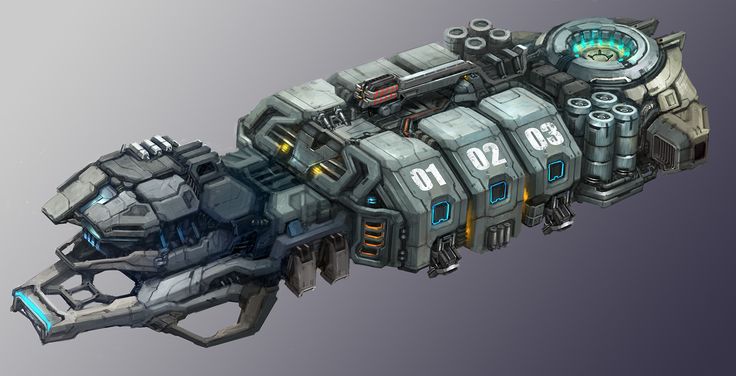